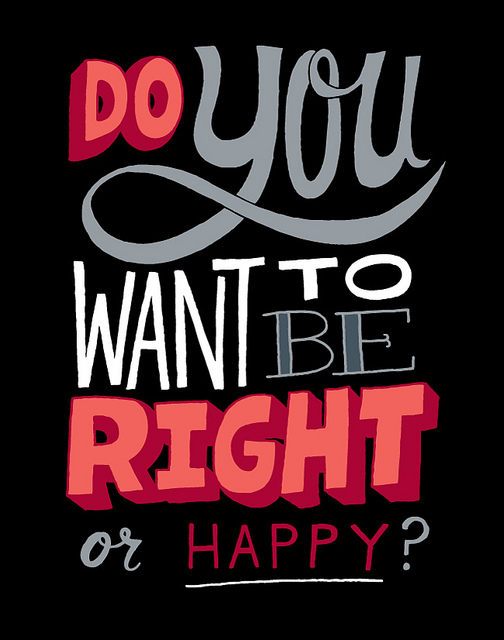 I recently listened to an NPR story about a guy, Adam, who was nearly killed in a car accident. The driver of the car who hit Adam left the scene and, when found by police an hour later, was intoxicated. A few months later, Adam received a bill demanding he pay $12,000 to fix the car of the hit-and-run drunk driver. WHAT!?!?!? How can that be?!?!?!

Adam discovered the police mistakenly named him at fault for the accident. Understandably, Adam was furious and started down the long, difficult road of trying to straighten out the situation. Nobody would listen to him; the police would not admit the mistake, and no attorney wanted to take on his case. It’s no surprise Adam became obsessed, disillusioned, and depressed.

A year after the accident, Adam was out celebrating his wedding anniversary and began drawing the accident scene on his napkin, just as he had done a million times before. His wife said, “I am so glad you lived through the accident, but it seems life since then has become no life at all.” She meant, of course, that his life had become consumed with righting a wrong that was never going to happen. The next day Adam sent in a check for $12,000 and got on with his life.

If we substitute a drunk driver with a cheating spouse, this is a story we often see played out in divorce. The difficult truth is you will most likely have less money and less time with your kids after you are divorced, regardless of what happened during your marriage. While the desire for vindication is a normal and understandable part of ending a marriage, persistently pursuing it in the divorce process is costly, both financially and emotionally.

Divorce should be approached as a problem that can be solved, rather than a battle that can be won.

This is incredibly difficult to do, especially when there’s been infidelity, financial irresponsibility, or abusive behavior during the marriage. It’s understandably infuriating to realize you may have suffered injustices throughout your marriage, only to receive more injustice in your divorce settlement. Unfortunately, however, that’s the reality of “no fault” divorce.

This does not mean you should give up what you are entitled to in your divorce settlement, or agree to a custody arrangement you feel is unsafe for your children. It does mean, however, you need to have realistic expectations, and facts to support your positions.

Here’s a few ways you can help yourself get through the divorce process:

Divorce sucks. But it does not suck as much as investing years of your life and thousands of dollars seeking justice that may never come. It’s best for you, and especially for your children, to put your divorce behind you so you can move on with your life.